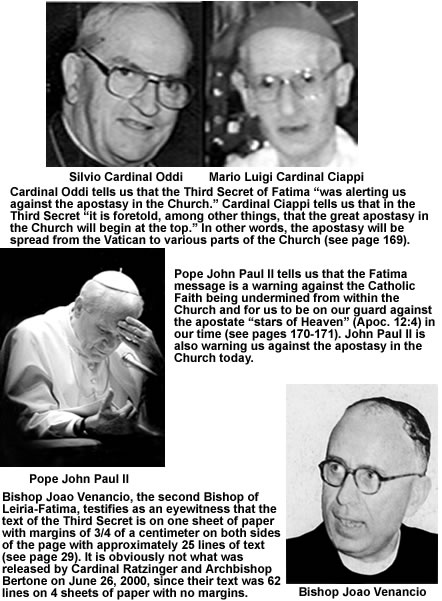 Welcome to the War

If you’ve been paying attention to coverage of the Catholic Church lately, you might have noticed a spike in the appearance of terminology borrowed from the bellicose arts, with words like “conflict,” “battle” and even “war” being used to describe the goings-on in and around the Vatican these days. While such talk is pretty standard fare for faithful Catholic publications, it has recently spread beyond the narrow borders of Catholic blogdom and entered the mainstream of polite society: Tess Livingstone of The Australian, Tim Stanley of The Telegraph, Ross Douthat of The New York Times and now Damian Thompson of The Spectator have all come to the same conclusion: we are on the brink of civil war.

Just more media spin? A bit of hyperbole to increase revenue? Some would like you to think so. Cardinal Donald Wuerl recently appeared on World Over Live with Raymond Arroyo in part to assure viewers that there exists “no division on the core teachings of the faith” among the bishops. We are, I suppose, to ignore voices such as that of Polish Archbishop Henryk Hoser, who recently stated that “some bishops […] do not even accept the official teachings of the Church.” And if we don’t ignore them – if we reject the “Sunshine, Lollipops and Rainbows” narrative – and instead view events within the framework of a “politically partisan narrative,” then we deserve to be silenced, as Ross Douthat found out after his commentary provoked the ire of a gaggle of progressive Catholic intellectuals and university professors.

That is, if it weren’t for the fact that such talk of war is not limited to the authors of newspaper editorials. Just yesterday, Cardinal Maradiaga informed reporters that Pope Francis is “prepared to battle” his own Curia in order to push through his desired reforms. And in this morning’s homily, the Pope himself trained his sights yet again upon the “Doctors of the Law” and fired off a characteristically veiled yet effective warning shot:

God has included us all in salvation! All! This is the beginning. We with our weaknesses, with our sins, with our envy, jealousies, we all have this attitude of excluding which – as I said – can end in wars.

While I congratulate Douthat, Thompson and the rest for refusing to go along with the official narrative and calling it like it is, I have to ask: Where the hell have you guys been for the last 50 years?

For the record: civil war is already upon us. Anyone paying attention knows that the walls have been scaled, the gates have been breached, and the enemy has set up camp in our own court. All that’s left is the castle keep, surrounded on all sides by men brandishing torches. And now you think we are on the brink of civil war? Tell that to the three generations of Catholics who have been fighting tooth and nail to preserve every scrap of Sacred Tradition they can get their hands on from the corruption of the grand Aggiornamento. Tell that to those who were reduced to tears as sanctuaries were being desecrated, statues removed, altars broken, and communion rails torn out. Tell that to the scores of good men who were turned away from the priesthood because they objected to the rampant homosexualism of the seminaries. Tell that to the faithful who were cast out of the Church for having the gall to demand that she remain loyal to Christ’s teachings 30 years ago.
The only thing new about the 2015 Synod was the brazenness with which the heretics and apostates pushed their revolutionary agenda. They’re not even trying to prop up a ‘Hermeneutic of Continuity’ anymore. It’s a rupture, a break – in other words, a schism – from Catholic Tradition. They know it, we know it, and it’s time you guys start reporting on it.
Welcome to the war. It’s about time you showed up.

My Comment : By joingning the Catholic Church some years ago I did not expect this mess, shame, betrayal, heresy and apostasy inside the Church, at least not at this point, I would never have thought to publish an article like this as well, some days I felt so sorry and desperate, shouting alone to our Lady, why Mother and how much longer we have to bear it ! I take my Rosary and Pray then finally I write while saying to myself I had already told them in 2013, the worse at the worst time but today let me add, if they were able to keep a vital secret from the Mother of God so they are capable of anything, then indeed, “Welcome to the War”.

One thought on “A Breaking Pontificate !”