Garabandal, the Pope and Russia Update

According to my own sources, the Pope will see the Garabandal Great Miracle from Russia, probably from Moscow, I was informed of this news years ago but due to the last Geopolitical events, I finally decided to indicate it online for the first time, thank you. 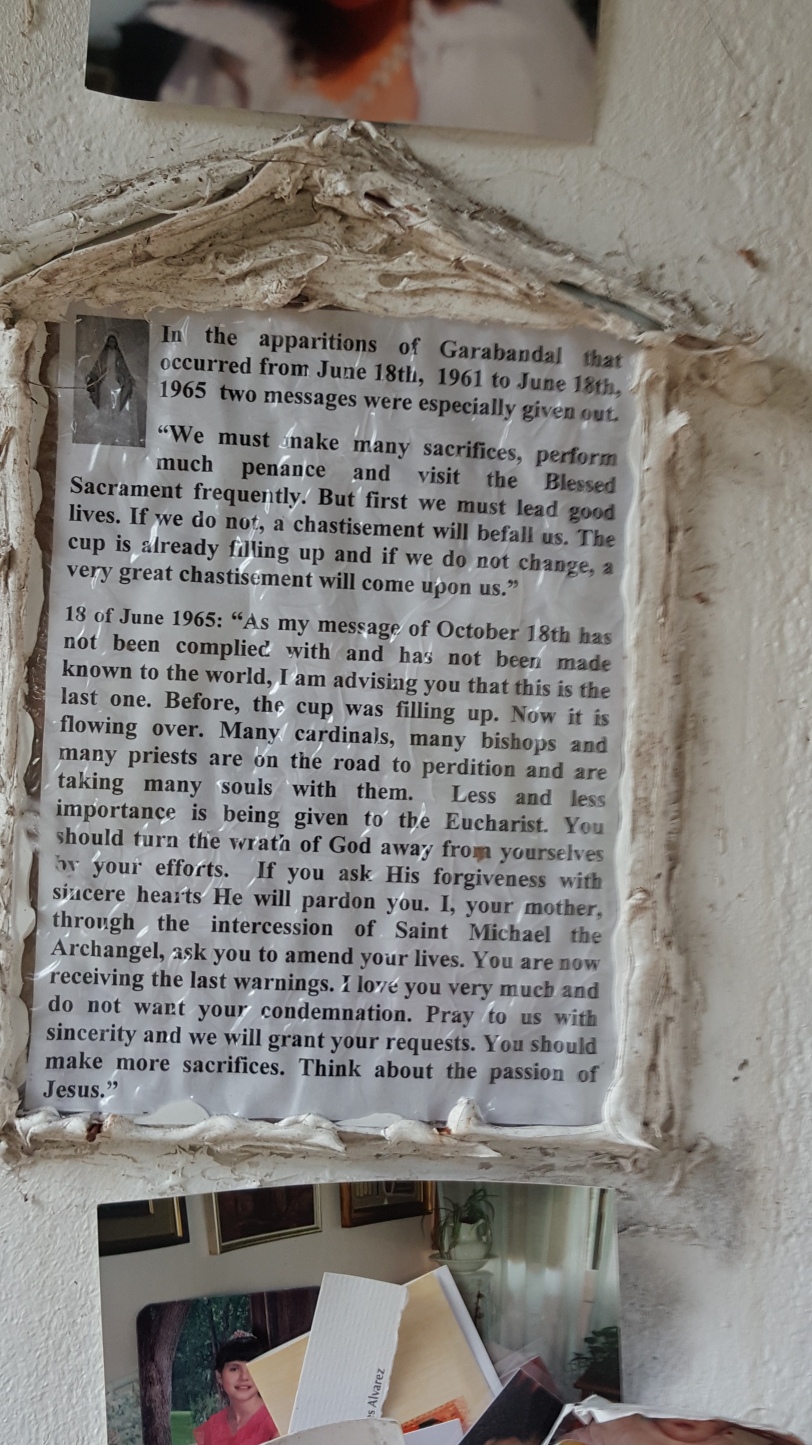 Garabandal, the Pope and Russia ! Update

Regarding this Article and the information of the Pope in Russia for the D Day given to me by a French Source close to Father Laffineur years ago, confirmed to me several times since then , below a Page of the so called “Garabandal Book” confirming as well, as I said several times online, I do not endorse this book because it’s a mixture of Truth and personnal opinions of the French Authors of the Book, both were Great Garabandalist but very Vatican II as well, that’s not a problem but the Garabandal Prophecies should not be influenced by the last Council especially since I learned via my own research about Fatima that Vatican II is probably indicated in the Fatima 3rd Secret, Garabandal being a Continuation of Fatima, the Blessed Mother could not complain about the Council in Fatima via her Secret (1917) then endorse it in Garabandal years later (1961-1965) de facto anyone linking the Garabandal Prophecies to the last Council (by suggesting that the Lady of Carmel had endorsed that Council) is de facto wrong, so in this “Garabandal book” (English version) Page 257 (attached Picture) we read :

“As to Conchita herself, she also said, thinking back, probably, to her locution of Christ on July 10, 1963, that “I think that, on “D” day, the Pope will be in Russia” though adding : “I say that from my own, not from the Blessed Mother”…..

24 thoughts on “Garabandal, the Pope and Russia Update”