Garabandal: despite its enemies and false visionaries 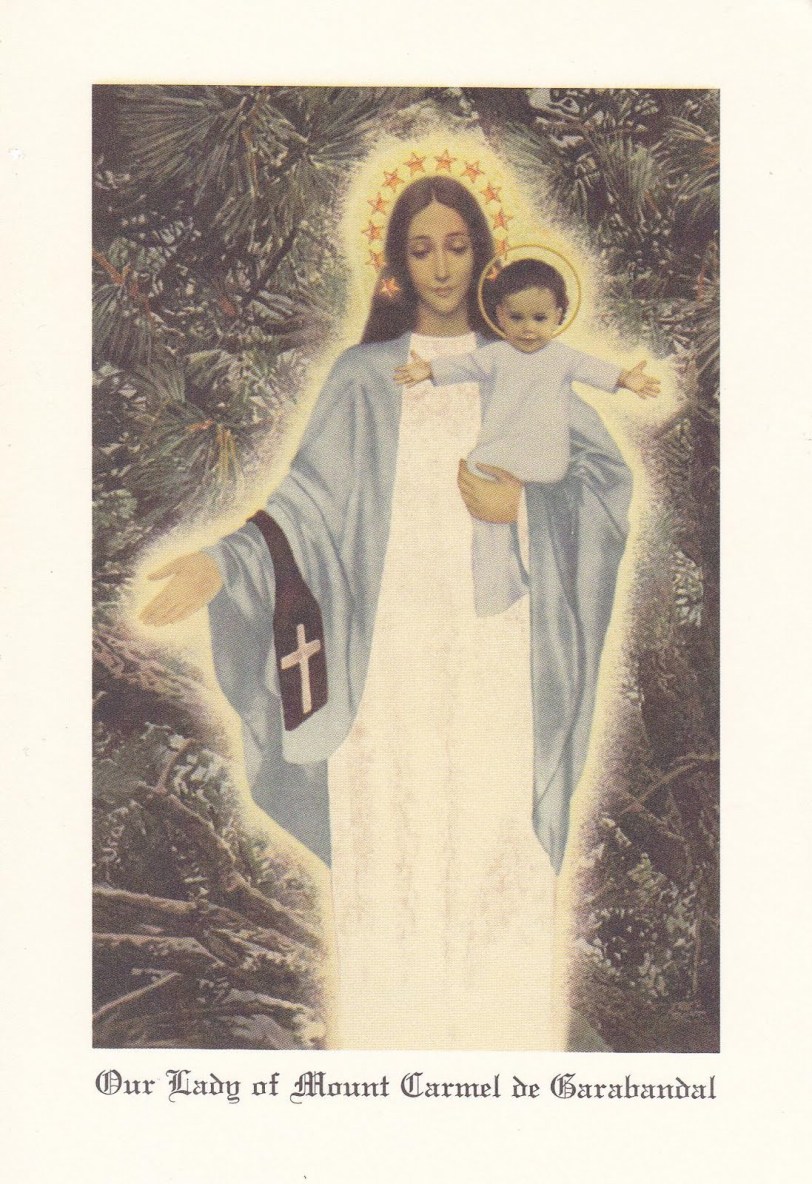 No one is forced to believe in the apparitions of Our Lady, and in fact, Catholics who do not believe in apparitions may be a majority. For others, a sixth sense leads us to approach her apparitions and in some places we feel Our Mother in a special way.

Since the nineteenth century the manifestations of Our Lady have multiplied, and she will have her own reasons to do so. Garabandal is a Marian apparition that should be approved in the near future, and as the years pass, the number of its devotees increases. Although some people clinged to the past insist on considering these apparitions as condemned by the Church, the reality is that they have not been condemned and remain open for future considerations. And what is worse for all the enemies of Garabandal: there are more and more priests and bishops who believe that the Virgin appeared in this Spanish town. I myself went to Garabandal 25 years ago because a priest and a bishop told me that these apparitions were true. And I can confirm that to a recent inquiry to the Congregation for the Doctrine of the Faith in relation to a matter about Garabandal the answer was “when higher instances consider it”, understanding perfectly that the question of Garabandal is not closed.

Those who read about the appearances of Garabandal and who speak with the eyewitnesses of those events, are surprised by the incredible supernatural manifestations that surrounded these apparitions. We can conclude that Garabandal is in many ways unique in the history of the Marian apparitions. From the medical point of view these phenomena were inexplicable, and from the point of view of mysticism they were well explained by witnesses of the reputation of the great theologians of the Pontifical University of Comillas as Royo Marín, Lucio Rodrigo or Father Nieto (in beatification process).

And because it is a real apparition and aimed at converting the whole world, all the false seers who open their websites every week with supposed messages of Our Lady say what was announced in Garabandal so that they are considered true seers. And having been abandoned and unprotected by the local Church, there will come to Garabandal all the false visionaries of the world trying to destroy this place. It is a maneuver of the cunning of the ancient serpent that confuses many …

Friend that you read these words, I make you a recommendation: when you have the chance of seeing the movie about Garabandal go and see it, and if you cannot, read one of the books on Garabandal (apart from the classics I recommend the thesis of Father Saavedra). And as soon as you can, go to Garabandal as a pilgrim, and enter the Church first and consecrate you and your family to the Virgin and the Lord, and do not forget to ask for protection from Saint Michael the Archangel (the angel of Garabandal). Then, wander where she moved for 5 years, that is, through the streets and houses of Garabandal, the alley (la calleja) and the pines (pray the rosary here and consider that you step on a sacred place). Without a doubt, you will leave Garabandal with the Blessed Mother inside your soul and you will be always and only of her; and since then you will live as a child in the house of Mary… Mother of God and your Mother.

But for this to happen you have to become truly a child, you have to learn in the school of spiritual childhood. The pride of the Scribes and the Pharisees of our generation does not allow them to see these things.

Those who have already visited other places of Marian apparitions will soon see that Garabandal is very different. Garabandal is a town in which there is nothing to see, other than the majestic nature of the foothills of the Peaks of Europe, its 100 inhabitants, the cows (and their emissions) and little else. There are also no large crowds of pilgrims, or seers talking to the public or imposing their hands, or anything at all. Depending on the time you go, the anonymous lady you have at Mass next to you might be one of the girls who saw the Virgin, someone like anyone in town. All this is further proof of the veracity of Garabandal.

For many of us, Garabandal is a piece of heaven on earth. Many foreigners have known this for more than 50 years, and now many Spaniards are also finding out Garabandal and begin to pray saying: “Holy Mary, Mother of God and Our Mother”…

55 thoughts on “Garabandal: despite its enemies and false visionaries”