Russia and our Lady of Fatima 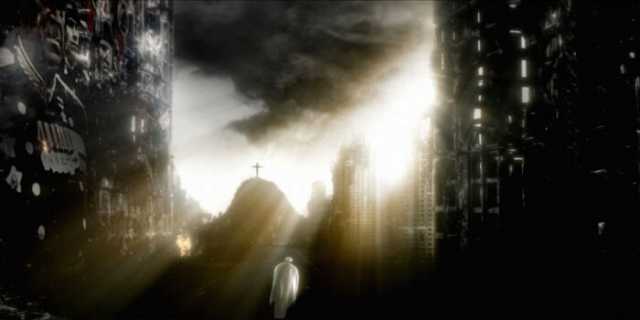 Let start with The so called Russiagate, in Brief by Professor Cohen, probably one of the best American expert of Russia for years.

In the next Part, I will talk about Vladimir Putin’s last term as President, 2018 – 2024 and the link with Fatima, soon online, stay tuned.

16 thoughts on “Russia and our Lady of Fatima”